Selecting the most appropriate remediation technique for a specific site depends on numerous factors such as the type and characteristics of the contaminant, the soil, the groundwater, the geochemistry and the natural degradation. The presence of buildings, professional activities or access to the problem area also have an impact on the selection. Based on its experience, Sodecon can select, elaborate and implement the most appropriate remediation technology or combination of technologies for a site.

Excavation is generally the preferred way to address minor soil contamination problems. It is a simple technology with little uncertainties. Considering the limited amount of time required to complete the project, this technique is often relatively inexpensive. In combination with a dewatering technique, we can easily excavate below groundwater level.

However, complex soil contaminations, with chlorinated solvents for example, are generally characterized by (i) a highly concentrated, but relatively small source of contamination, and (ii) a diffuse, low-concentration plume, that can be very large. In this case, excavation can be used to eliminate the smaller concentrated source of the contamination. When eliminating the source zone, the largest part of the contaminant mass is removed. Moreover, leaching of contamination to the plume is stopped by removing the source. During removal of the source zone, the strategic planning and execution of the dewatering system are extremely important to reach the remedial objective.

Excavation is much less suited to treat the contaminant plume. Due to lower contaminant concentrations in the plume, less contaminant mass is removed and efficiency decreases (kg contaminant mass/cost €). In most cases, the plume will be treated with an in situ technique in which the soil is not excavated but is treated on site.

Air sparging involves the injection of compressed air into the soil to volatize the contamination in the saturated zone. It can be used for soils contaminated with volatile compounds such as BTEX and chlorinated solvents. This technology will also bring oxygen into the soil that can stimulate the biodegradation of aerobically biodegradable contaminants. It is combined with a soil vapour extraction system to capture the vapours in the vadose zone. Airsparging is sometimes only used for stimulation of the aerobic degradation of the contamination. This usually occurs at lower flow rates and is called ‘biosparging’. 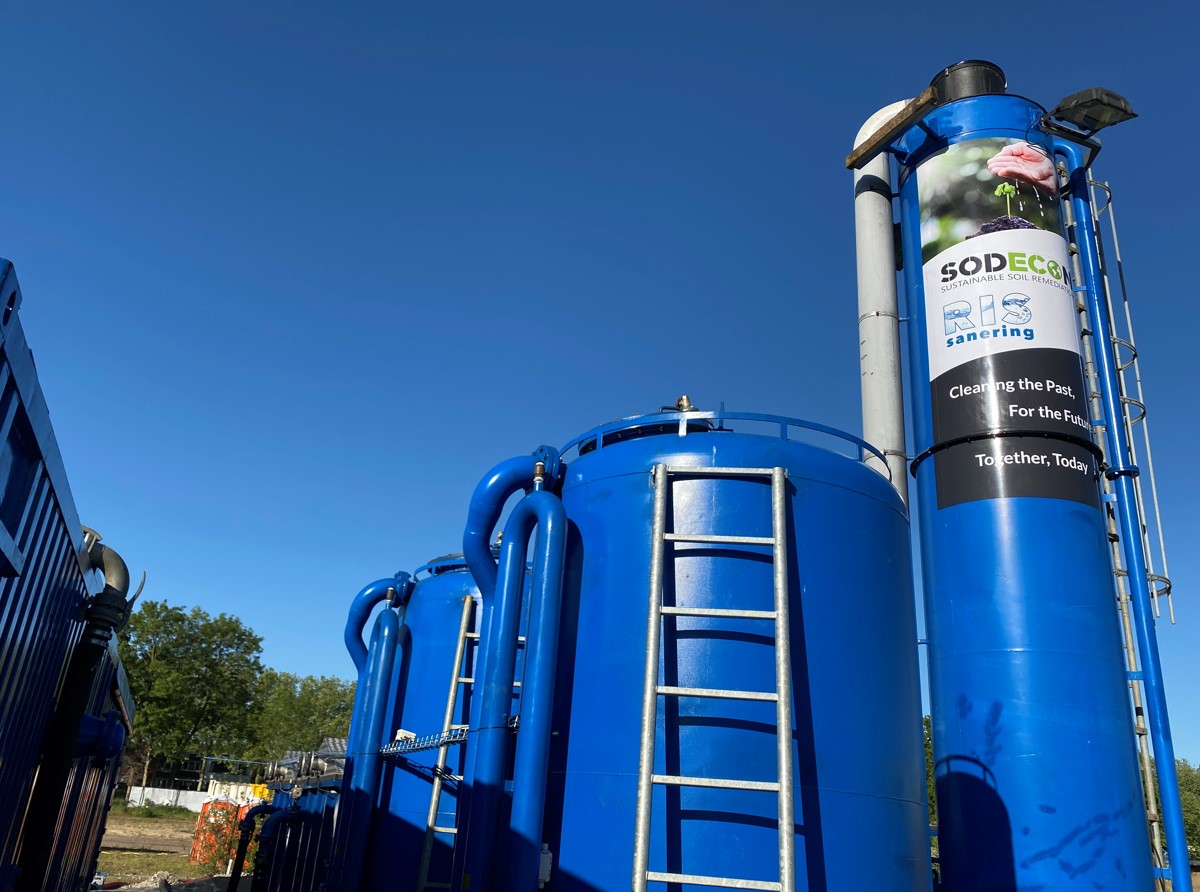 ISCO is a remedial technology in which a chemical oxidant (hydrogen peroxide, persulfate, permanganate, ozone, …) is injected into the subsurface. Depending on the situation, an activator is co-injected. When the oxidant comes into contact with an organic compound, it is destroyed to CO2, water and salts.

Chemical oxidants will also react with the soil matrix. The amount of oxidant consumed by the soil is usually significantly higher than the amount of oxidants needed to destroy contamination. A determination of the soil oxidant demand in lab before field application is in a lot of cases recommended in order to determine the economic feasibility of the technology and to determine the required dosing for a site. Sodecon performs these tests in its own treatability lab.

During ISCR, a reductant is injected into the soil to chemically destroy organic compounds, to stimulate anaerobic biodegradation or to reduce metals like Cr(VI).
The most well-known application is the use of zero valent iron to destroy chlorinated solvent contaminations. The disadvantage of iron is that it is not soluble and as a consequence it can not be easily injected into the soil. The following applications are possible: ISCR can also be used to reduce Cr(VI) to the less harmful Cr(III). For this purpose, zerovalent iron can be used but also other products like dithionite or polysulfide.

A lot of organic compounds can degrade naturally. Sometimes, the right circumstances are naturally present in the subsurface and the compounds degrade naturally at a sufficient velocity to remove the contamination within a reasonable timeframe. In most cases, the velocity of degradation is limited and the degradation rate can significantly be enhanced by the addition of an additive. The stimulation of biodegradation can generally be divided into 3 categories: 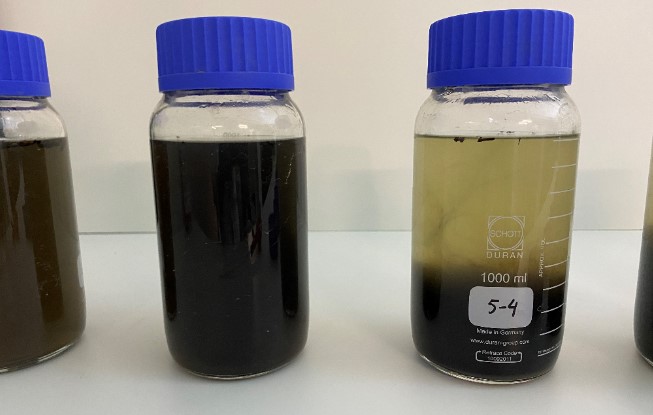 Metals in groundwater can be treated by precipitation onto the soil matrix. This can be achieved in different ways: The most appropriate precipitation method needs to be designed on the site specific geochemical conditions. It is very important to evaluate the stability of the formed precipitations. In most cases sulfide precipitation is recommended as metal sulfides form very insoluble precipitates and are stable in a large pH range. Sodecon performs lab testing to determine the feasibility and dosing requirements of different precipitation strategies for a specific site. 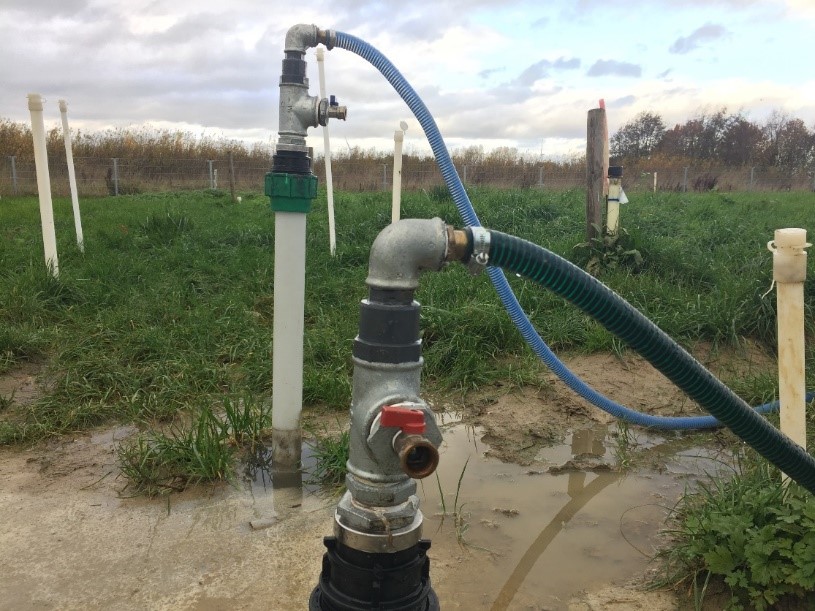 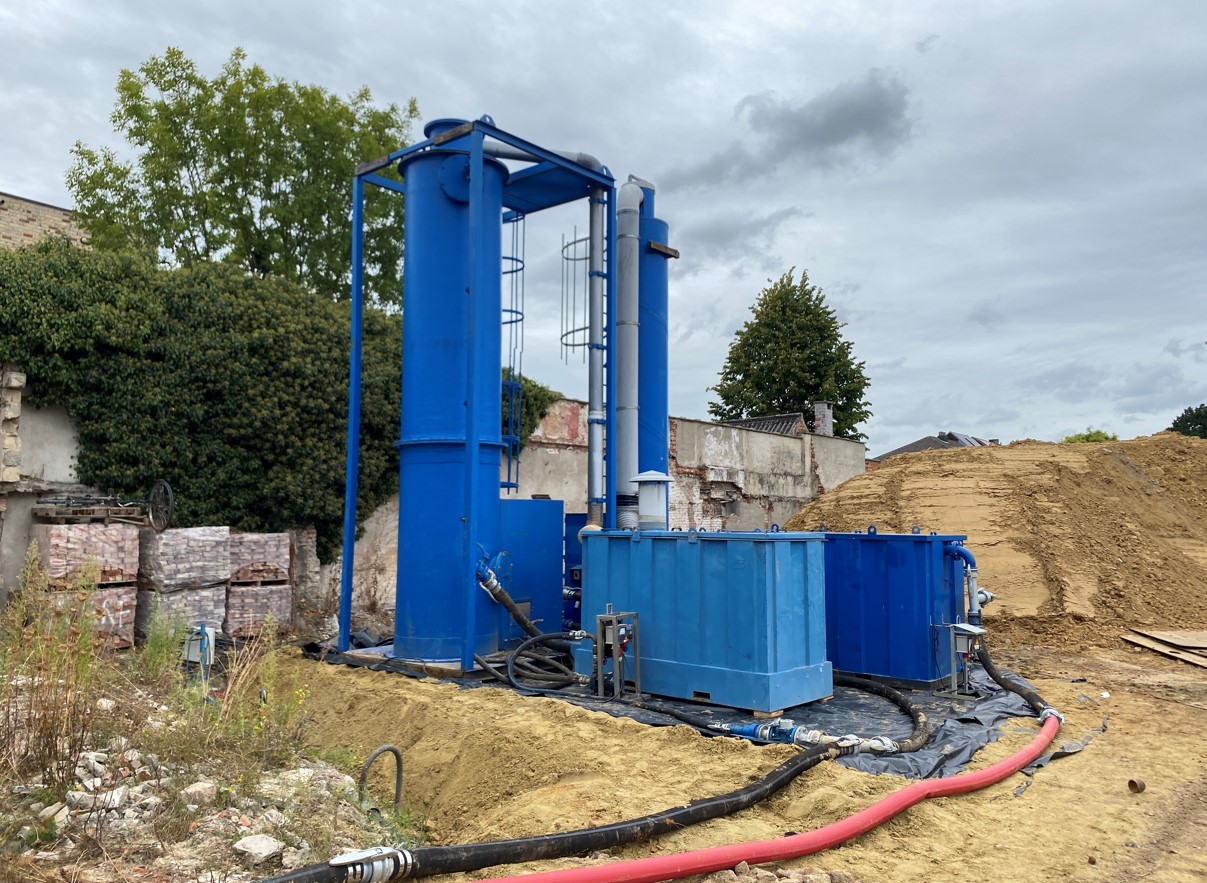 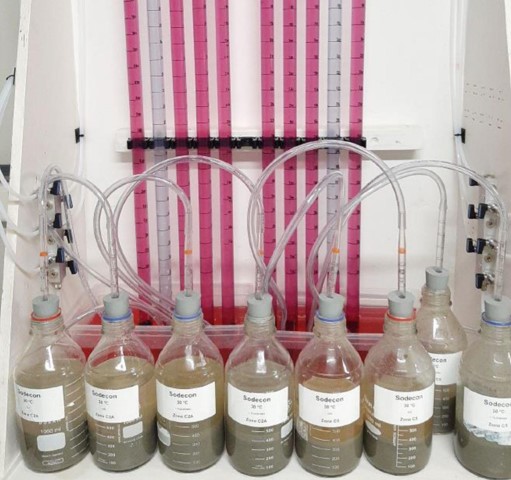 Heating of the soil can be used to volatize contaminants or to enhance the extraction of volatile contaminants. In this way the timeframe of the remediation can be significantly reduced. Soil heating can also be used to stimulate the degradation of the contamination. By increasing temperatures to 30°C, the biodegradation velocity can be significantly increased. There are different methods to heat the soil. The most suited method depends on the goal, the geology and the site specific constraints.

In some cases, removal of the contamination is technically impossible or economically not feasible. In these circumstances, it is possible to mitigate the risks posed by the contamination. These actions are called risk management measures and can consist of: It is always preferred to remove the contamination when possible as these measures need to be maintained for a very long time. 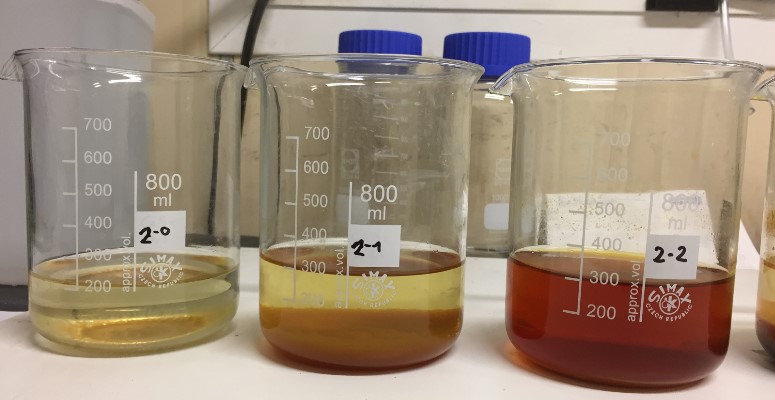